Throughout January & February 2016, I will be covering the roles of Smith (Chris Addison) & Dupont (Jean-Luc Vincent) in the Royal Opera House production of Chabrier’s “L’Étoile.” 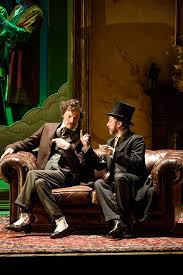 Nearly finished an exhausting schedule of school workshops with the English Pocket Opera Company – two weeks in Cambridge (on Bizet’s “Carmen”) and three weeks in Camden (on Purcell’s “The Fairy Queen”). These are the first steps towards Singfest concerts at Cambridge’s West Road Concert Hall and the Royal Albert Hall in March.

A busy start to the New Year for EPOC too: “Music Is Special” – a project with SEN schools at the Camden Centre on Jan 13 & 14 with compositions based on “The Fairy Queen” by William Carslake, Patrick Stockbridge and the pupils themselves, and designs by our students from Central St Martins also with the pupils.

Also, our first national tour of workshops, visiting United Learning schools all over the country from Bognor to Carlisle in Feb/March.

The production is directed by Graham Vick and conducted by Michael Boder. 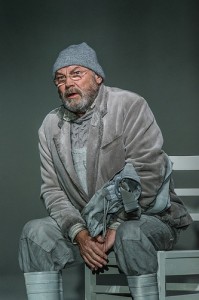 English Pocket Opera Co have a busy autumn schedule ahead with workshops in Cambridge schools and all Camden schools throughout November & December. I will be co-leading many of these workshops but such is the demand for our interactive presentations, that we will often be sending out two teams at once.

The company will also be going to Mostar in Bosnia between Oct 26 & Nov 4 to lead workshops in the latest stage of the “Singfest Bosnia” project. We are still looking for a small amount of funding, so if you are interested in finding out more about the project and making a donation towards it, follow this link:

I will be playing Mercury & John Styx in Offenbach’s “Orpheus In The Underworld” for Opera della luna at the Iford Festival. Directed by Jeff Clarke, conducted by Toby Purser.

& 23 -26 September at the Lowry, Salford
http://www.thelowry.com/event/orpheus-in-the-underworld

Come and see “Opera Blocks” at the Sevenoaks Festival on June 20 at 11am. English Pocket Opera Company’s fast & funny introduction to opera for young and old alike. With Grace Nyandoro & Mark Tinkler. 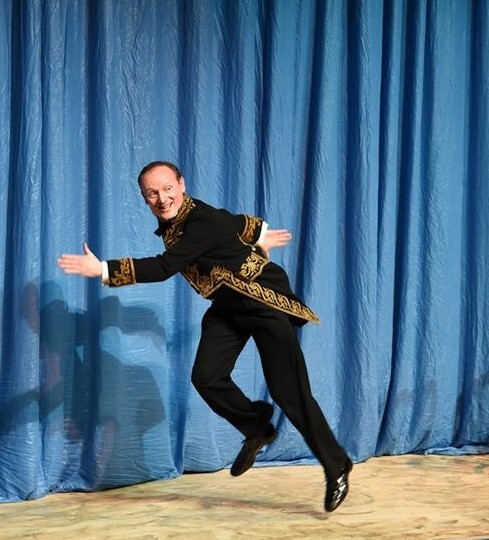 I will be performing the role of Njegus in  “The Merry Widow” with Kentish Opera at the Stag Theatre in Sevenoaks.
13 – 16 May 2015.
http://www.kentishopera.com/prod/mwidow15/mw15.htm

I will be singing the tenor soloist in Nielsen’s “Springtime On Funen” and in the Spring & Summer sections of Haydn’s “The Seasons”.

I will be singing Aeneas in a concert of Purcell’s “Dido & Aeneas” as well as the tenor soloist in Handel’s “Ode for St Cecilia’s Day” with the Anstruther Philharmonic Society at Anstruther Parish Church.

Currently touring “Opera Blocks” in Barnet schools with English Pocket Opera Company (2-13 Feb). The middle section of the show now tells the story of “Romeo & Juliet”. This is all preparation for the Barnet schools choirs concert at the Royal Albert Hall on April 23.