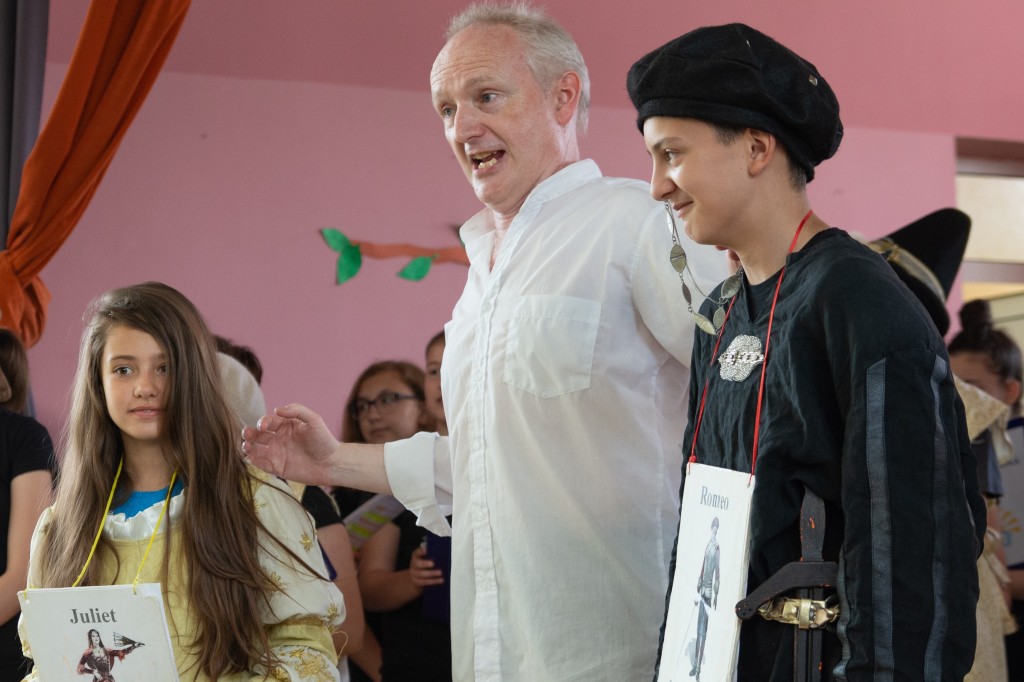 I returned to Mostar in Bosnia & Hercegovina with English Pocket Opera Company  to perform two shows in schools with pupils from the East and West sides. This was a follow up to workshops we did there at the end of 2016 on “Romeo & Juliet”. Both performances were on June 12 at the 10th Elementary in the West and the 4th Elementary in the East. In addition to our semi-staged performance of “Romeo & Juliet” with the pupils singing the choruses and performing the main characters, the various schools attending performed songs of their own choice.